Batman went missing back in 2009 when he was 6 years old after his owner moved house. Despite his owner’s best efforts, after months of searching, there was still no sign of him.

Now EIGHT YEARS later we have been able to reunite Batman with his family! He was brought into the practice by a member of the public, whose house he had been visiting, because he had a nasty abscess on his cheek; most likely caused by a cat bite.

After it was mentioned to our veterinary surgeons that he just turned up one day, we scanned him for a microchip and were able to find his owner’s details!

We are pleased to say that Batman who is now 14, is back home with his family ( which has grown since hes been away ) and has settled straight back in, like he had never been away. Included is a photo of him snoozing on the bed.

Quote from his owner ” Our head butting, cuddly boy is home! …. Miracles can happen!”

We do love a happy ending 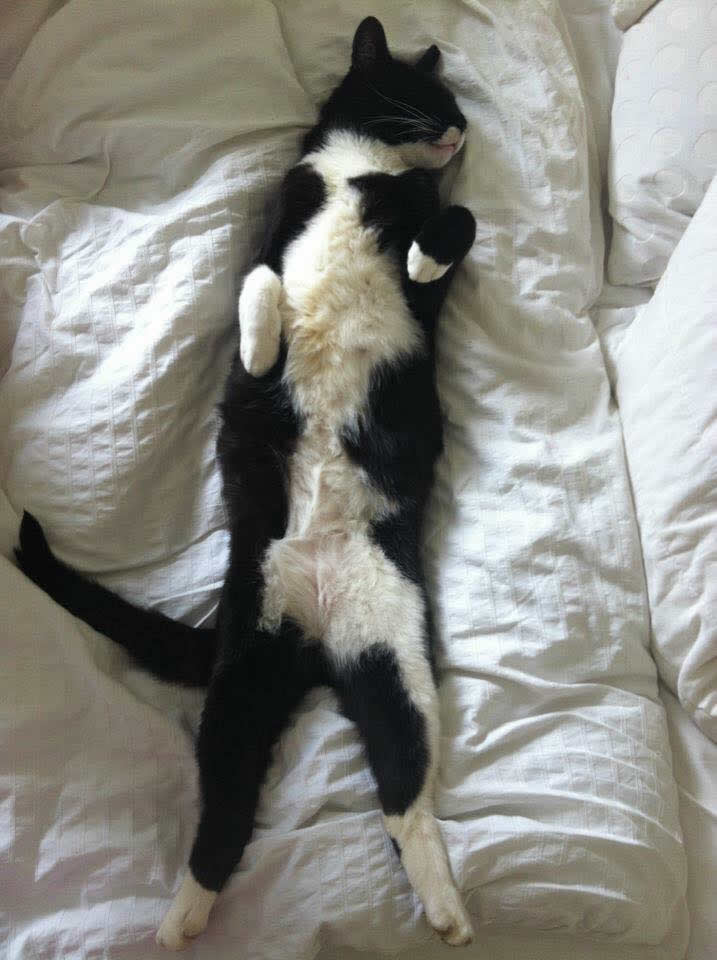 THIS REUNION WOULD NOT HAVE BEEN POSSIBLE IF IT WASN’T FOR HIS MICROCHIP AND CORRECT CONTACT INFORMATION. PLEASE MAKE SURE YOUR CONTACT DETAILS ARE UP TO DATE

** A microchip with out of date details is just as bad as no microchip at all. **

If you ever change your address or phone number, please get in contact with the microchip database company to get your pet’s microchip details updated. We cannot amend the details for you.

There are several different databases for microchips. If you know your pet’s chip number, you can see what database they are registered with by going to www.check-a-chip.co.uk. This is will give you the contact telephone number of the database for you to contact.

Please take the time to check your contact details on the database today. You never know when you might need it! 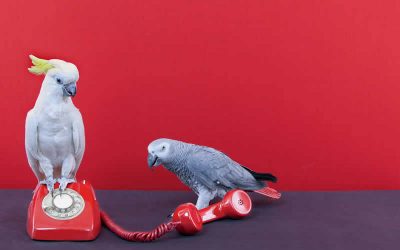 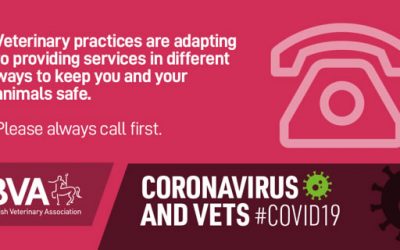 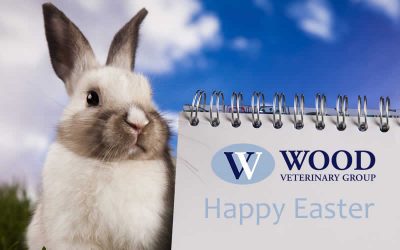 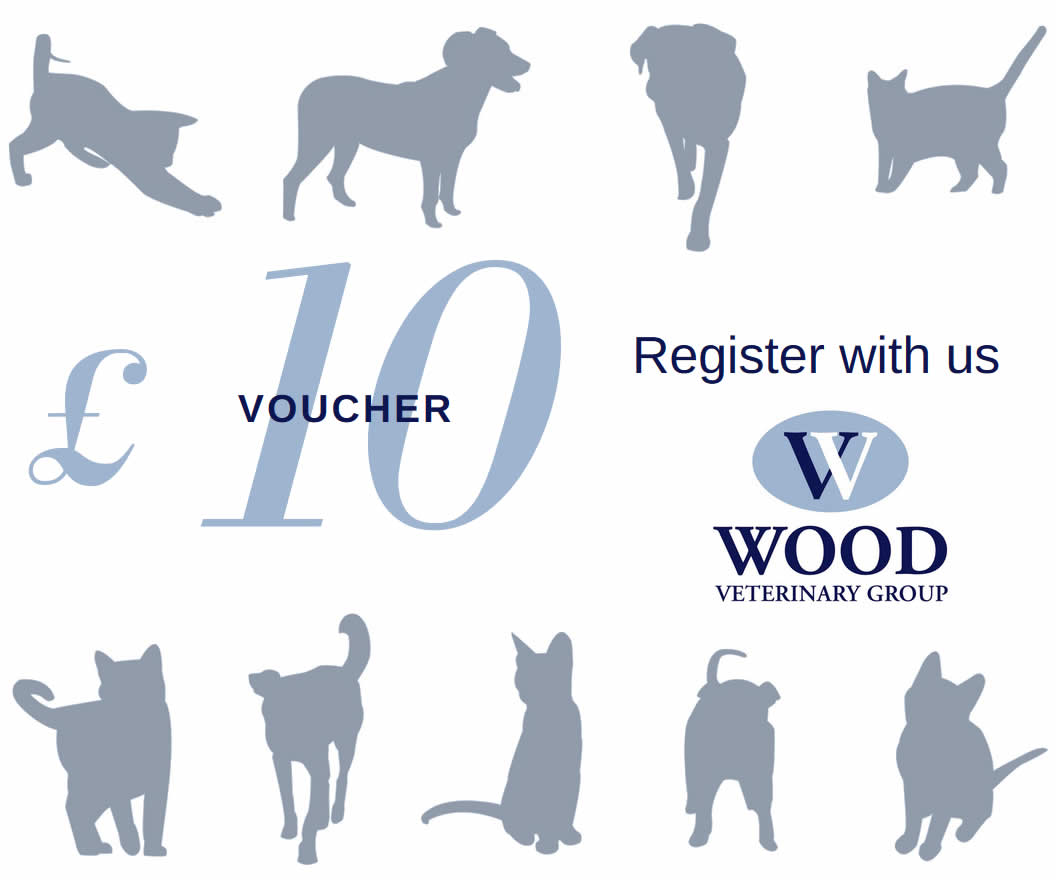